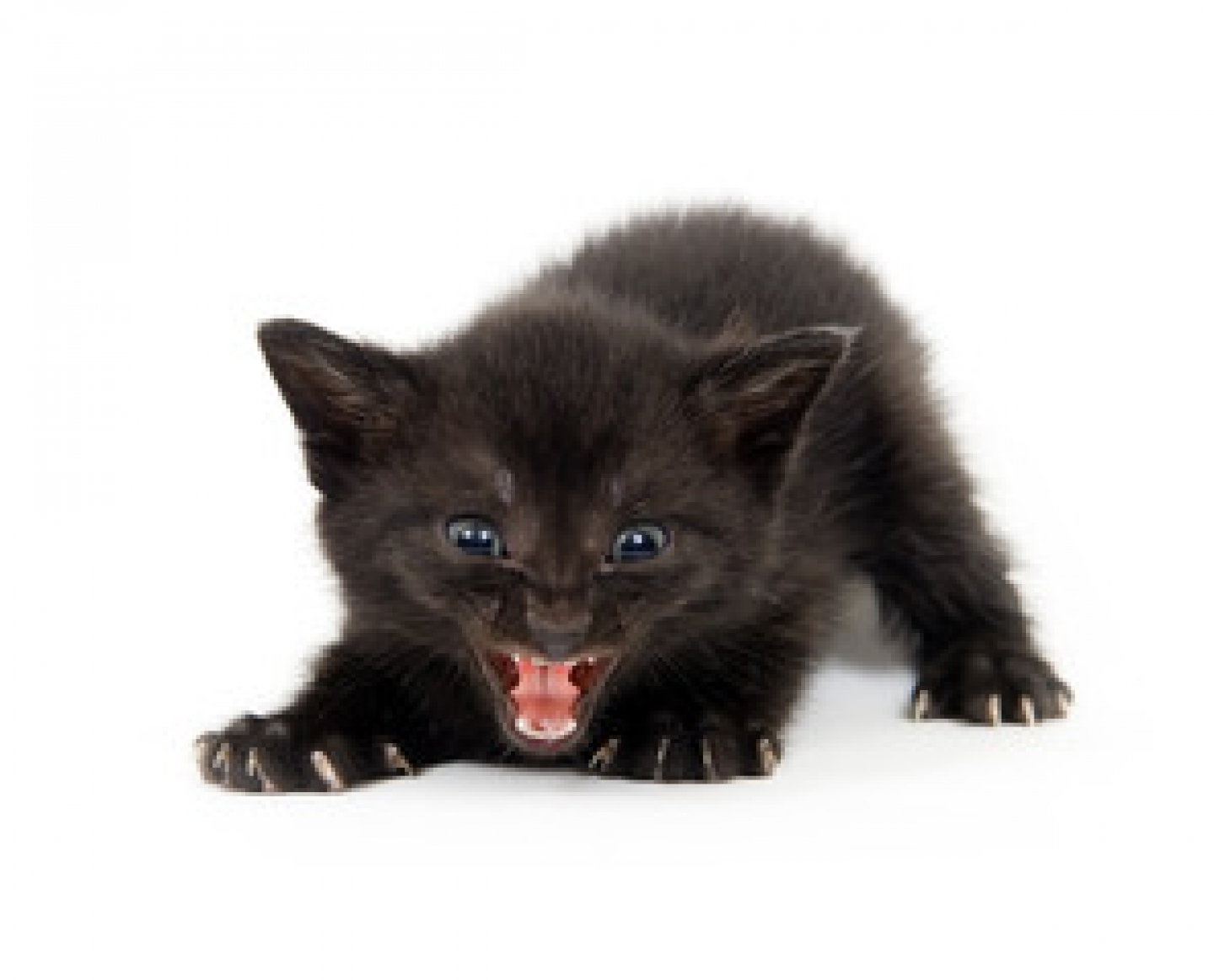 The microbiota of the mammalian gastrointestinal (GI) tract consists of diverse populations of commensal bacteria that interact with host physiological function. Dysregulating these populations, through exogenous means such as antibiotics or dietary changes, can have adverse consequences on the health of the host. Studies from laboratories such as ours have demonstrated that exposure to psychological stressors disrupts the population profile of intestinal microbiota. To date, such studies have primarily focused on prolonged stressors (repeated across several days) and have assessed fecal bacterial populations. It is not known whether shorter stressors can also impact the microbiota, and whether colonic mucosa-associated populations can also be affected. The mucosa-associated microbiota exist in close proximity to elements of the host immune system and the two are tightly interrelated. Therefore, alterations in these populations should be emphasized. Additionally, stressors can induce differential responses in anxiety-like behavior and corticosterone outputs in variant strains of mice. Thus, whether stressor exposure can have contrasting effects on the colonic microbiota in inbred C57BL/6 mice and outbred CD-1 mice was also examined.

These data illustrate that stressor exposure can affect microbial populations, including the lactobacilli, that are closely associated with the colonic mucosa. Because the lactobacilli can have beneficial effects on human health, stressor-induced reductions of their population could have important health implications.