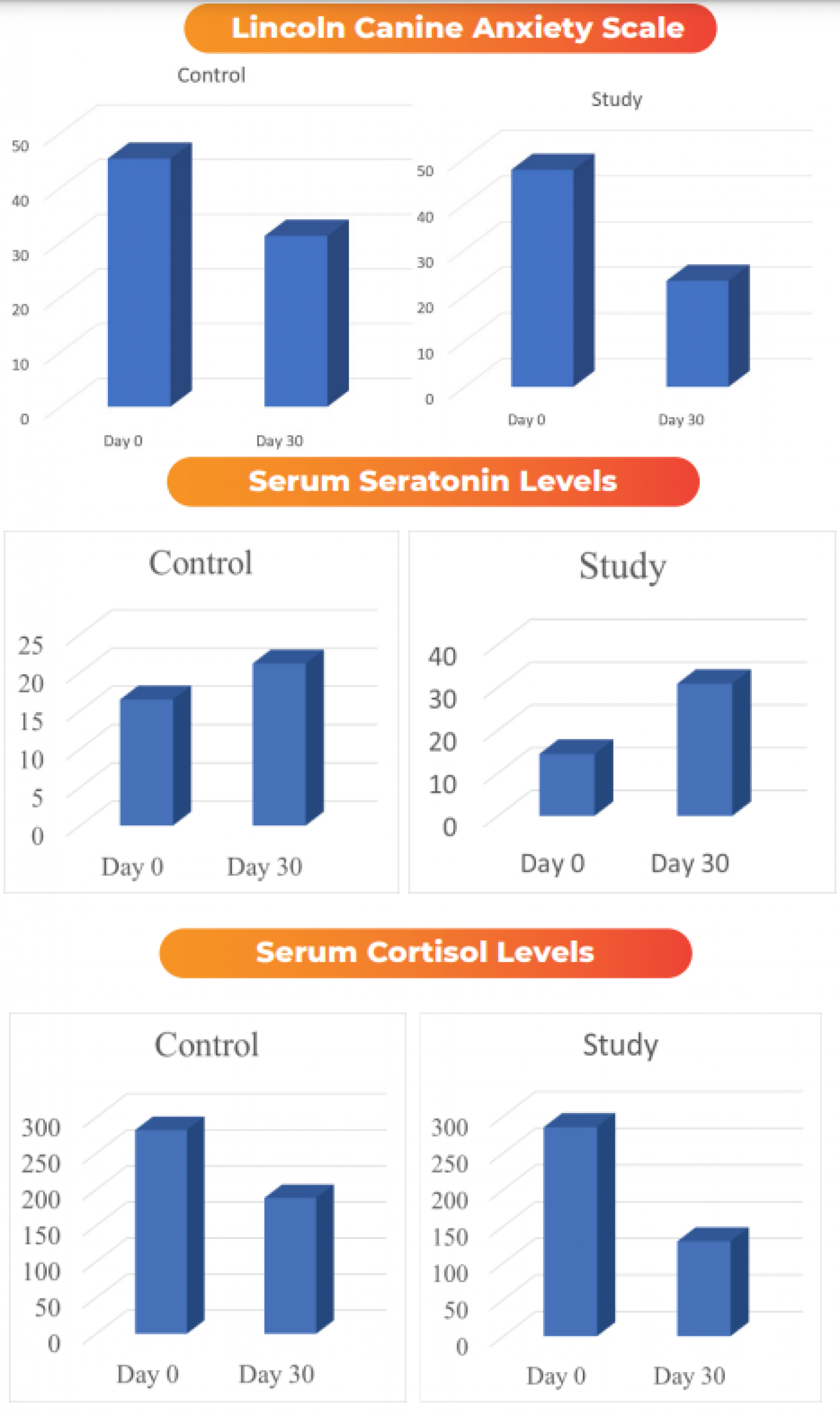 Effect of Synbiotics on Anxiety in Shelter Dogs

20 Kangal dogs (n=20) showing generalized anxiety symptoms in Sivas shelter were randomly divided into two groups and the effects of synbiotic suplement (SynbioCure) on anxiety were evaluated on the basis of Lincoln Canine Anxiety Scale, plasma serotonin and plasma cortisol levels. Within the scope of the study, 20 dogs that had been in the shelter for at least 2 months and fed the same food, had a grade of 30 or higher in the Lincoln Canine Anxiety Scale, were used.

The dogs were divided into two equal groups, and a synbiotic combination containing Lactobacillus acidophilus CECT 4529 1x1011 cfu, Enterococcus faecium NCIMB 10415 1x1011 cfu and inulin (Synbiocure® Yeniçağ Ecza) was given to 10 dogs in the study group for 30 days. Anxiety scale grading, serum cortisol and serotonin levels were determined at the beginning and at the end of the study. 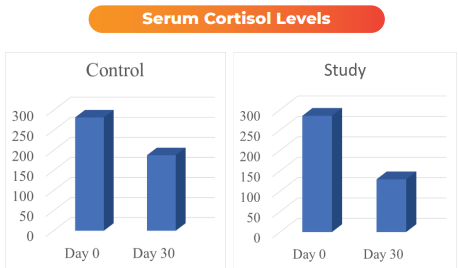 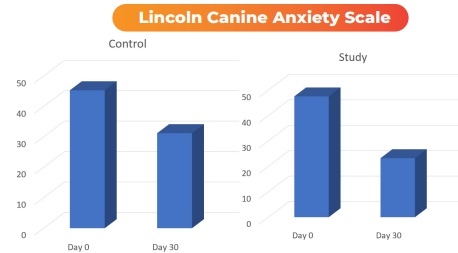 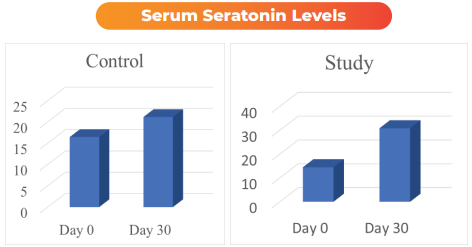