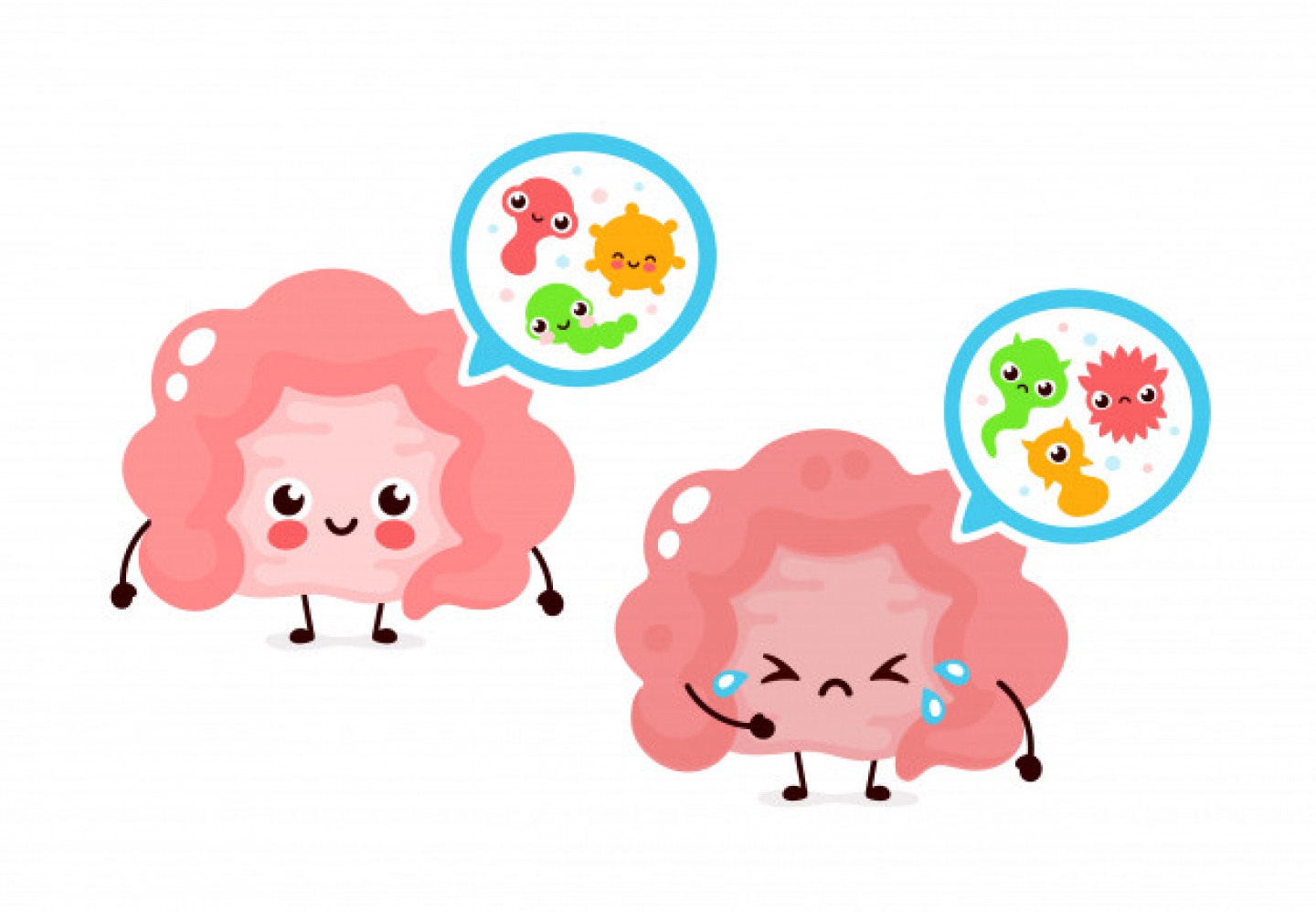 Silke Schmitz, Jan Suchodolski, Understanding the canine intestinal microbiota and its modification by pro‐, pre‐ and synbiotics – what is the evidence? First published: 11 January 2016

Interest in the composition of the intestinal microbiota and possibilities of its therapeutic modifications has soared over the last decade and more detailed knowledge specific to the canine microbiota at different mucosal sites including the gut is available. Probiotics, prebiotics or their combination (synbiotics) are a way of modifying the intestinal microbiota and exert effects on the host immune response. Probiotics are proposed to exert their beneficial effects through various pathways, for example production of antimicrobial peptides, enhancing growth of favourable endogenous microorganisms, competition for epithelial colonisation sites and immune‐modulatory functions. Despite widespread use of pro‐, pre‐ and synbiotics, scientific evidence of their beneficial effects in different conditions of the dog is scarce. Specific effects of different strains, their combination or their potential side‐effects have not been evaluated sufficiently. In some instances, in vitro results have been promising, but could not be transferred consistently into in vivo situations. Specific canine gastrointestinal (GI) diseases or conditions where probiotics would be beneficial, their most appropriate dosage and application have not been assessed extensively. This review summarises the current knowledge of the intestinal microbiome composition in the dog and evaluates the evidence for probiotic use in canine GI diseases to date. It wishes to provide veterinarians with evidence‐based information on when and why these products could be useful in preventing or treating canine GI conditions. It also outlines knowledge about safety and approval of commercial probiotic products, and the potential use of faecal microbial transplantation, as they are related to the topic of probiotic usage.

The microbiota on mucosal surfaces, especially the GI tract, in dogs is complex. The composition varies from site to site and there is some evidence that changes in the composition of the microbiota/microbiome are associated with certain diseases. However, analysis of the canine GI and faecal microbiota composition, its function, production of metabolites and immunological properties is far from complete, even though data on the microbiome are accumulating. Accordingly, overall knowledge of the best characteristics of a canine microbial commensal or probiotic is patchy and most assumptions about their best properties are derived from human studies. There are some bacterial strains that show promise as potential probiotics, especially LAB. However, the effects of the most commonly used strain (E. faecium) are still not well understood, particularly in diseased dogs. It is challenging to compare outcomes of different studies, both in healthy and in diseased dogs, as there is huge variation in the probiotics used (single‐strain, multi‐strain, type of microorganism), their dosage, application form and frequency. Measured outcomes are also not consistent. Overall, it seems to the authors that E. faecium tends to be more suitable for acute and/or infectious forms of diarrhoea; as there is some evidence it produces a more pro‐inflammatory rather than anti‐inflammatory reaction (Schmitz et al. 2014, 2015b); whereas some lactobacilli and bifidobacteria show more pronounced immune‐regulatory functions. Intriguingly, especially a combination of LABs (VSL#3) used in human medicine to prevent relapse of Ulcerative Colitis has some promise in treating chronic enteropathies in dogs and in creating a more anti‐inflammatory local environment (Rossi et al. 2014). It is interesting to note that even in well‐defined infectious diseases like parvovirosis or parasitic infestation, some probiotics show a beneficial effect. The mechanism behind this is not well understood and further research is warranted. It is clear from studies in people and experimental rodents, that the immunological outcome depends on both the bacterial strain or even subspecies – probably in a dose‐dependent manner (Weese & Anderson 2002; Evrard et al. 2011; Garcia‐Mazcorro et al. 2011) – and the respective host's immune response. In humans, probiotics have been classified into ‘pro‐inflammatory’ and ‘anti‐inflammatory’ by some authors, depending on their major properties (Shida et al. 2011). Because of this, careful assessment of potential probiotics in the target species and disease – possibly both in vitro and in vivo – is necessary to judge their full potential. Some authors even propose to test all probiotics in vitro or in tissue explants first, before performing in vivo trials (Tsilingiri et al. 2012). However, this might not always be possible in veterinary medicine.

There should also be a consideration that bacteria might not always be the most appropriate probiotics. We know virtually nothing regarding the fungal or even viral composition of the normal intestinal tract or other mucosal surfaces in dogs (Foster et al. 2013). There is some evidence that yeasts like Saccharomyces boulardii might be valid alternative probiotics and need more detailed investigations. Furthermore, an emerging field is the research into bacterial metabolites (e.g. indole, acetate) that may potentially serve as postbiotics.