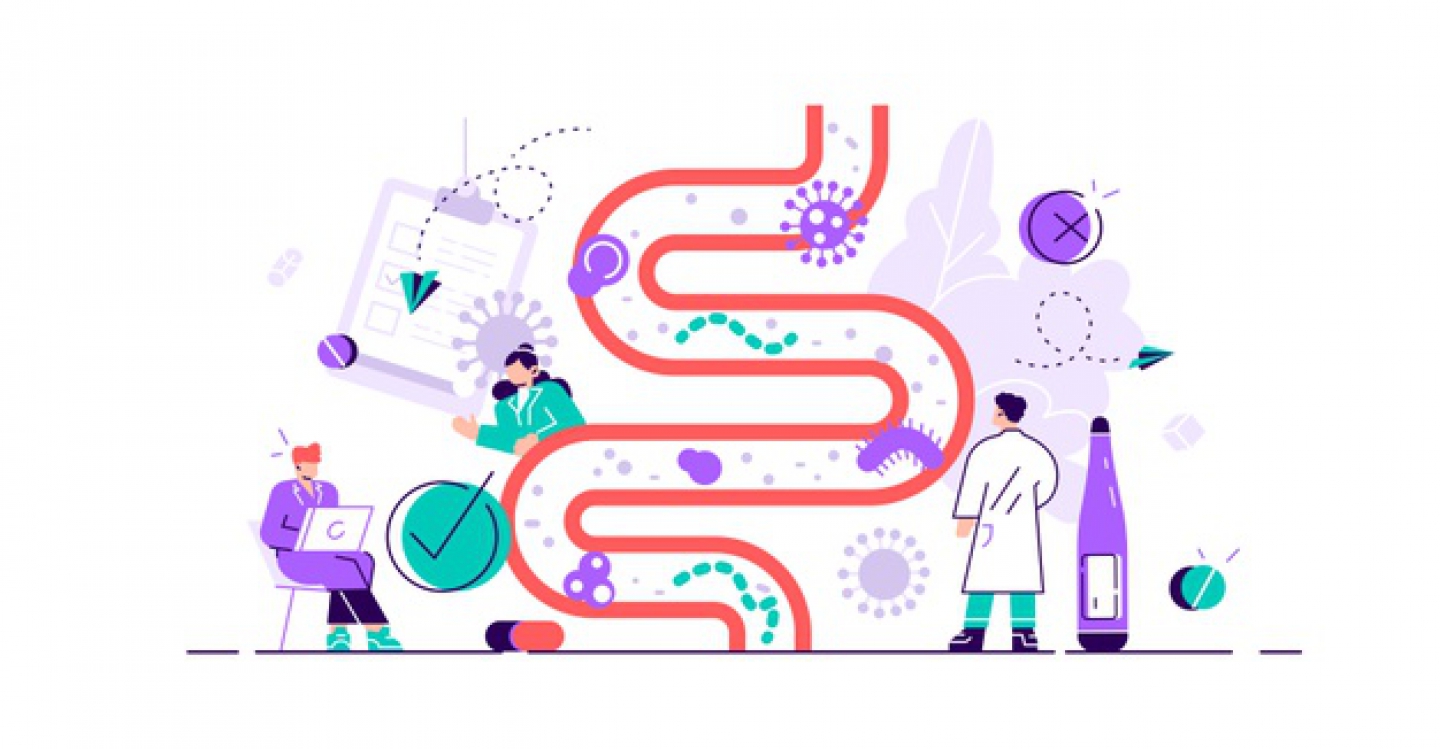 In addition to the chemicals it secretes, it gives resistance with immunoglobulin and immune molecules.

E faecium SF68 supplementation on immune function in apparently healthy young adult beagles were investigated. Dogs were evaluated before and after 4, 8, and 12 weeks of supplementation, with the postsupplementation results compared with baseline values.

The intestinal mucosa is an interface between the immune system and the external environment. Results of several studies have shown that germ-free animals have a lower density of lymphoid cells in the intestinal mucosa and a lower quantity of immunoglobulins (Ig) in serum. The exposure of these animals to commensal microbes induces a rapid increase of lymphocytes and Ig in the bowel and of Ig in the serum (Capurso, 2016).

Development and regulation of lymphocytes T helper type 1 and 2 are influenced by bacteria, which can suppress NF-kB (Nuclear Factor Kabba B-is the most important factor causing inflammation in the body. Chronic activation of NF-κB has been associated with cancer, inflammatory and autoimmune diseases),through the production of butyrate and G proteins (guanine nucleotide-binding proteins- are a family of proteins that transmit signals from outside the cell into the cell and cause changes inside the cell. Many hormones, neurotransmitters, and other signal transduction molecules transmit their signals into the cell in this way).

There is a dynamic relationship between the immune system and microbiota. Intestinal mucosa, with Toll-like receptors, induces fall signal and provokes the production and the release of inflammatory mediators (cytokines, phagocytes) Toll-like receptor is the class of receptors that extend across a single membrane that recognize these molecules when pathogens cross physical barriers such as the skin or intestinal mucosa.(Schmitz S, Suchodolski J. Understanding the canine intestinal microbiota and its modification by pro-, pre- and synbiotics—what is the evidence? Vet. Med. Sci. 2016;2(2):71–94.Garraway K, Johannes C.M, Bryan A, Peauroi J, Rossi G, Zhang M, Wang C, Allenspach K, Jergens A.E. Relationship of the mucosal microbiota to gastrointestinal inflammation and small cell intestinal lymphoma in cats. J. Vet. Intern. Med. 2018;32(5):1692–1702)